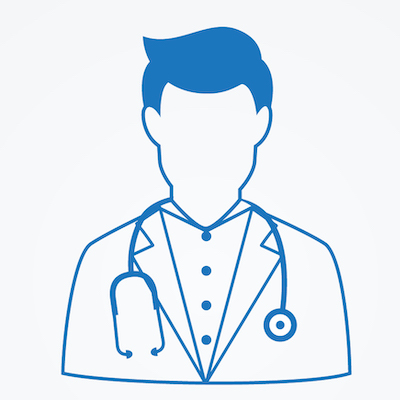 Dr. Shuddhatam Jain is a General and Laparoscopic Surgeon at Promhex Multi-Specialty Hospital. With around 6 years of experience.Dr. Jain acquired his MBBS from MGM Medical College, Indore, in 2010. His DNB was in General Surgery from South Eastern Railway, Central Hospital Garden Reach Kolkata in 2014. In the past, he has worked with South Eastern Railway Central Hospital Kolkata as a Primary DNB Resident and at C. M. Medical College Durg (C.G.) as a Senior Resident (2015-2017).